painting the outside to make a frame 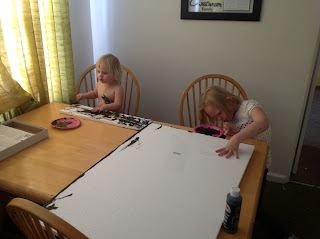 a thought from the nice one at 2:47 PM 0 other thoughts

For several reasons this year as a family we pared back for Christmas. Most of all because I didn't want to feel that we spent a lot of money and effort of gifts that would go unappreciated. So to keep it under-control we put a monetary limit on our Christmas this year. 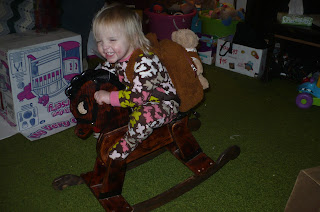 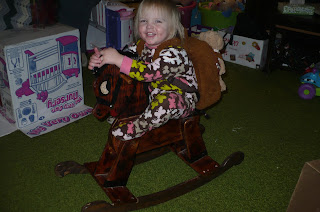 TayBug's gift was a fun and a good adventure, I took the rocking horse that we had that had two broken rockers, a torn seat and a missing ear. With a little TLC and some help from a good friend we got it looking new. 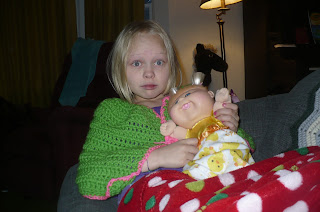 Gus's gift was the most time consuming but well worth it. She'd been asking for a poncho for several months finally it got done. And though the picture may not show it she loves it. 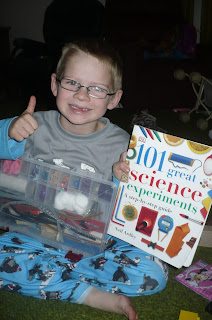 For Christmas last year Handsome received an awesome book of experiments we thought it would be cool to put together a kit of the things he would need to actually do the experiments that he is always asking about. We were right it was SOOOO cool and he was super excited.

a thought from the nice one at 2:37 PM 0 other thoughts 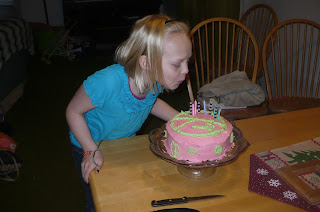 a thought from the nice one at 2:14 PM 0 other thoughts